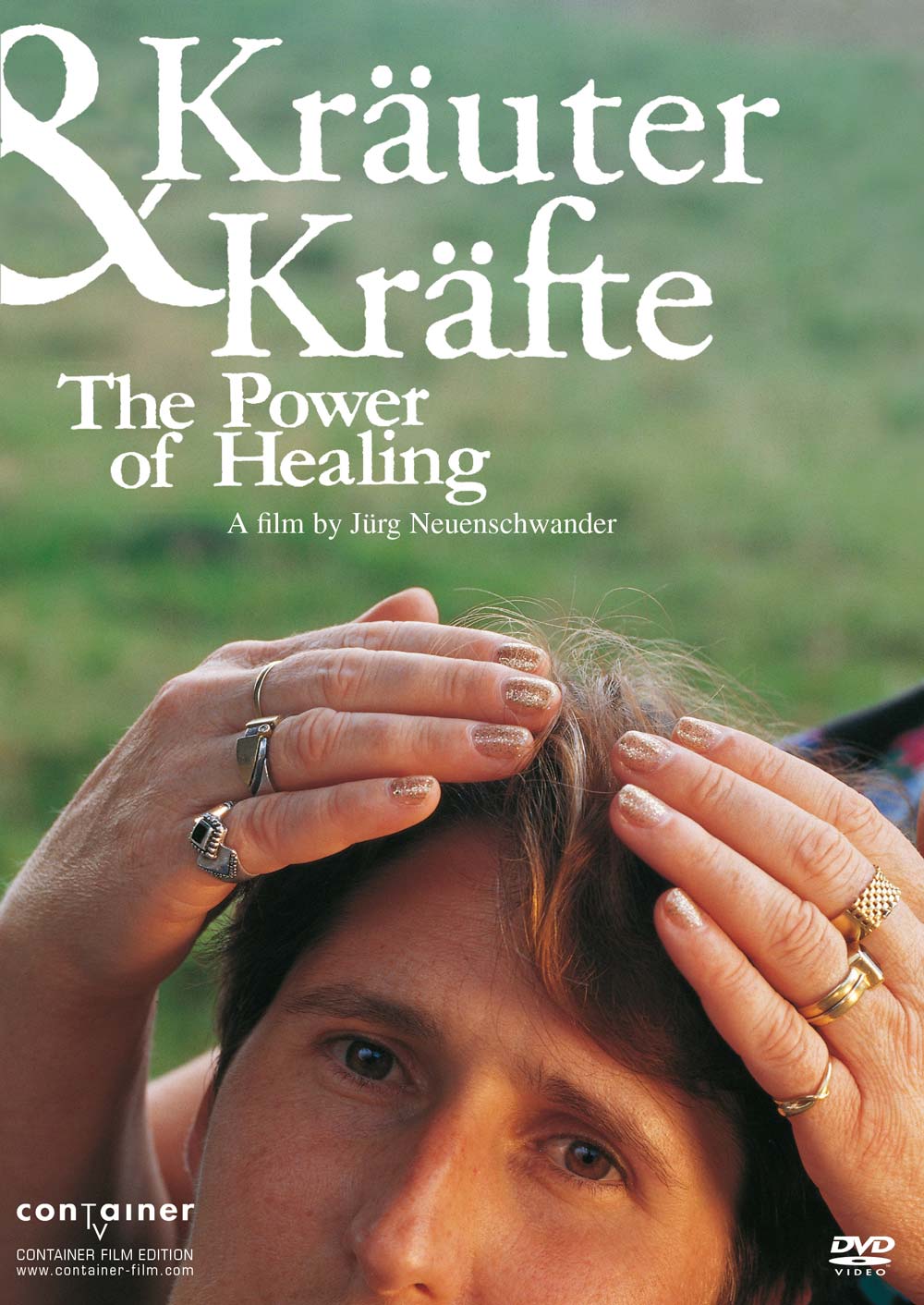 Just as in rural areas all over the world, popular medicine played an important role in the Emmental of Switzerland until about a hundred years ago. Herbs and roots, the laying-on of hands, the pendulum and charms were used to care for the sick and injured. Alternative medical skills and practices were widespread.

Director Jürg Neuenschwander first discovered the magic of healing in Tibet where he made his film Shigatse – one injection asks for more. In the Far East he was reminded of his own Emmental childhood full of moments without rational explanation. To the sound track of music by the European Chaos String Quintet, The Power of Healing presents healers and their patients. The fi lm appeals for a perception of a world in which the inexplicable is allowed to exist and be trusted. 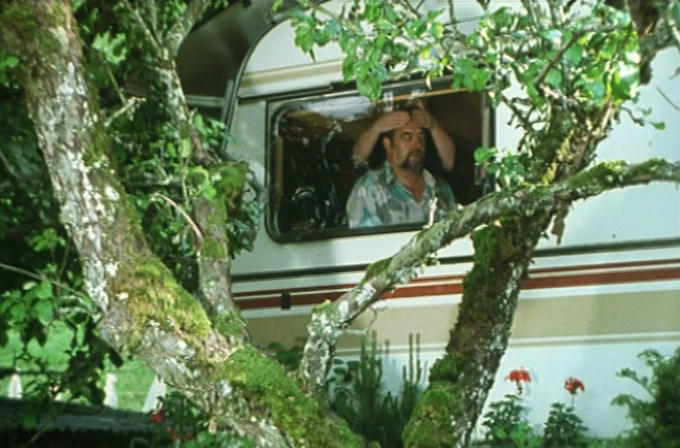 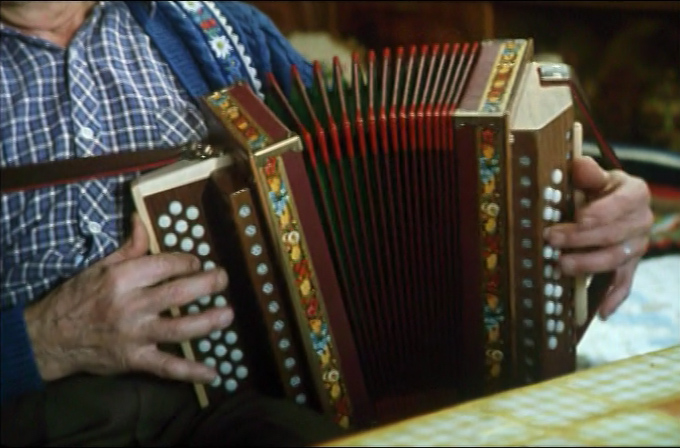 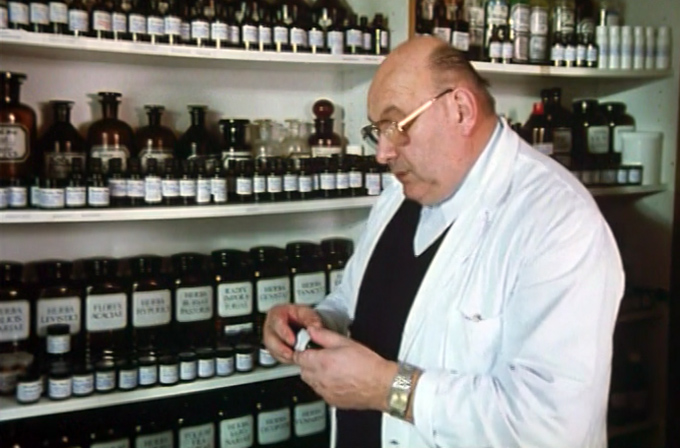 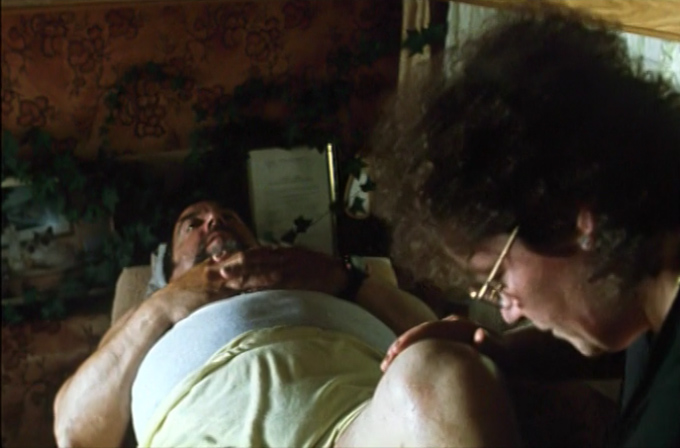 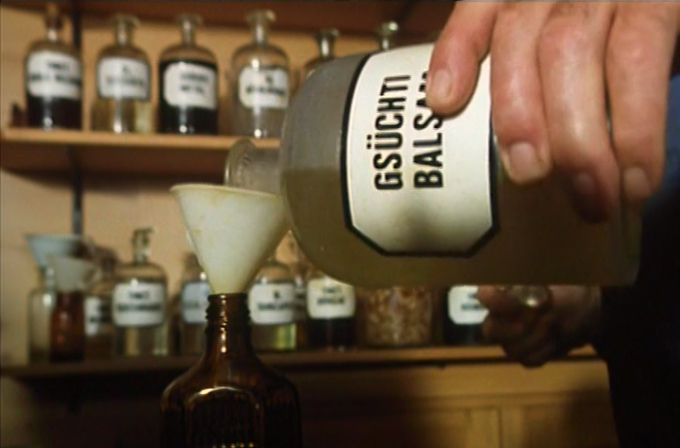 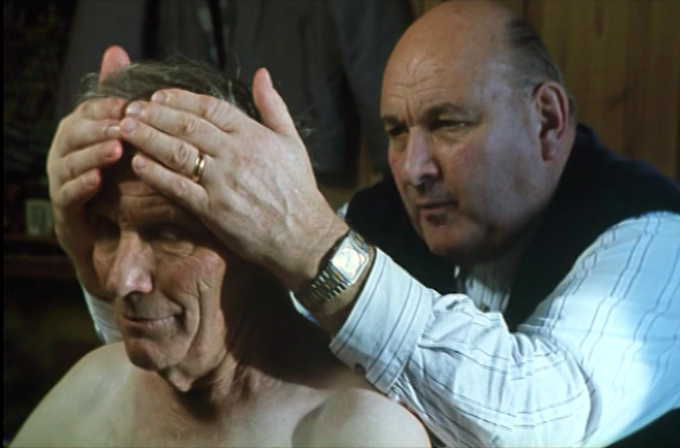