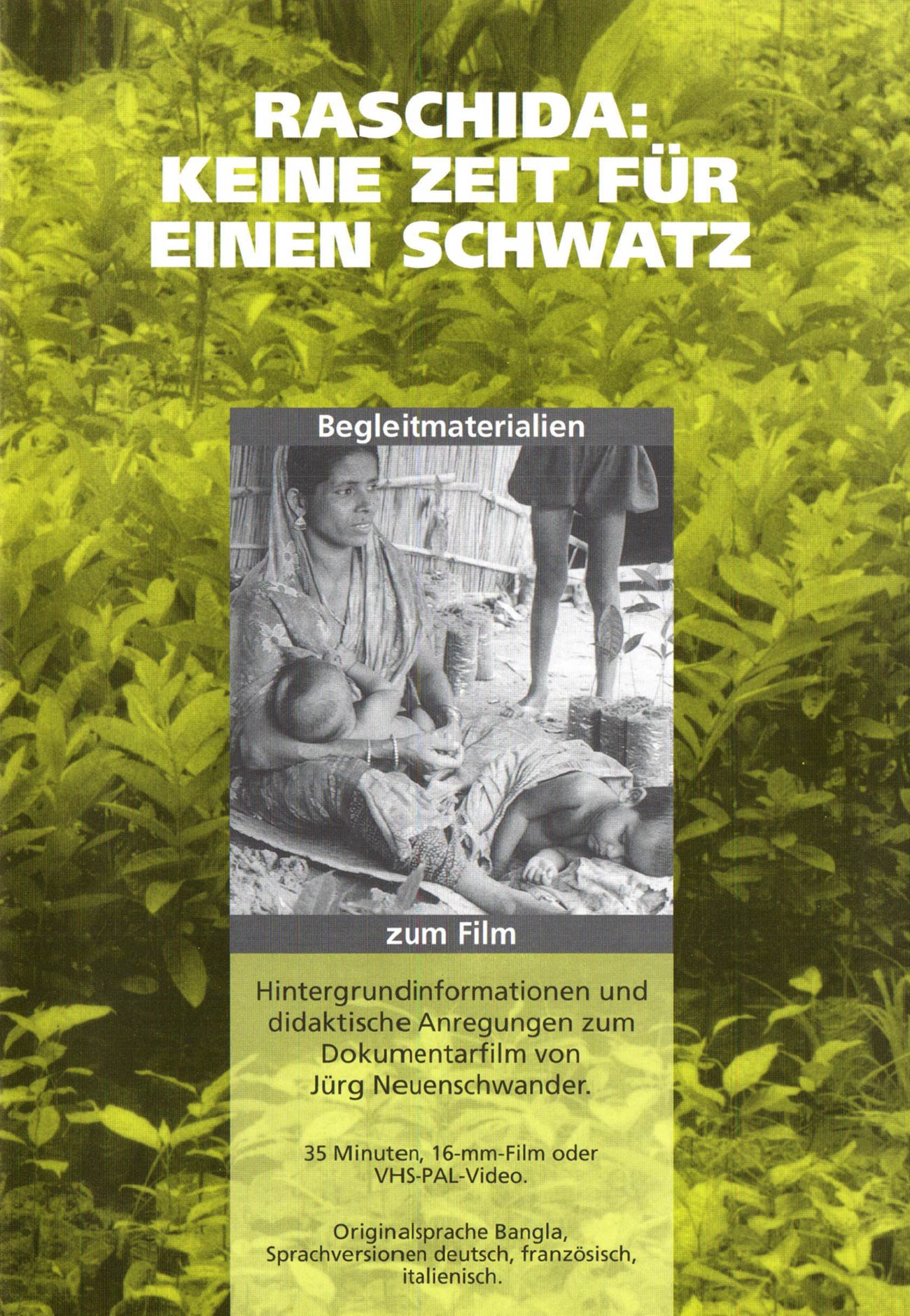 Most of the population of rural Bangladesh is made up of landless families on daily wages, who earn barely enough to survive. A development project targets very poor families by providing social microcredits to create the basis of sustainable economic independence for such households.Taking the example of the formerly landless Rashida Begum, the film presents the story of a family which has succeeded in crossing the threshold of poverty by sheer hard work. With immense effort, with great courage and persistence, Rashida rebelled against the fate of the landless. The film kicks off with the first big deal that Rashida could make with a government office. She can sell at once 5000 young trees to this office. Now she is supervising – with her youngest daughter in her arms – the loading of the saplings. Rashida shears off the traditional female role and builds her own tree nursery with her husband and her children.