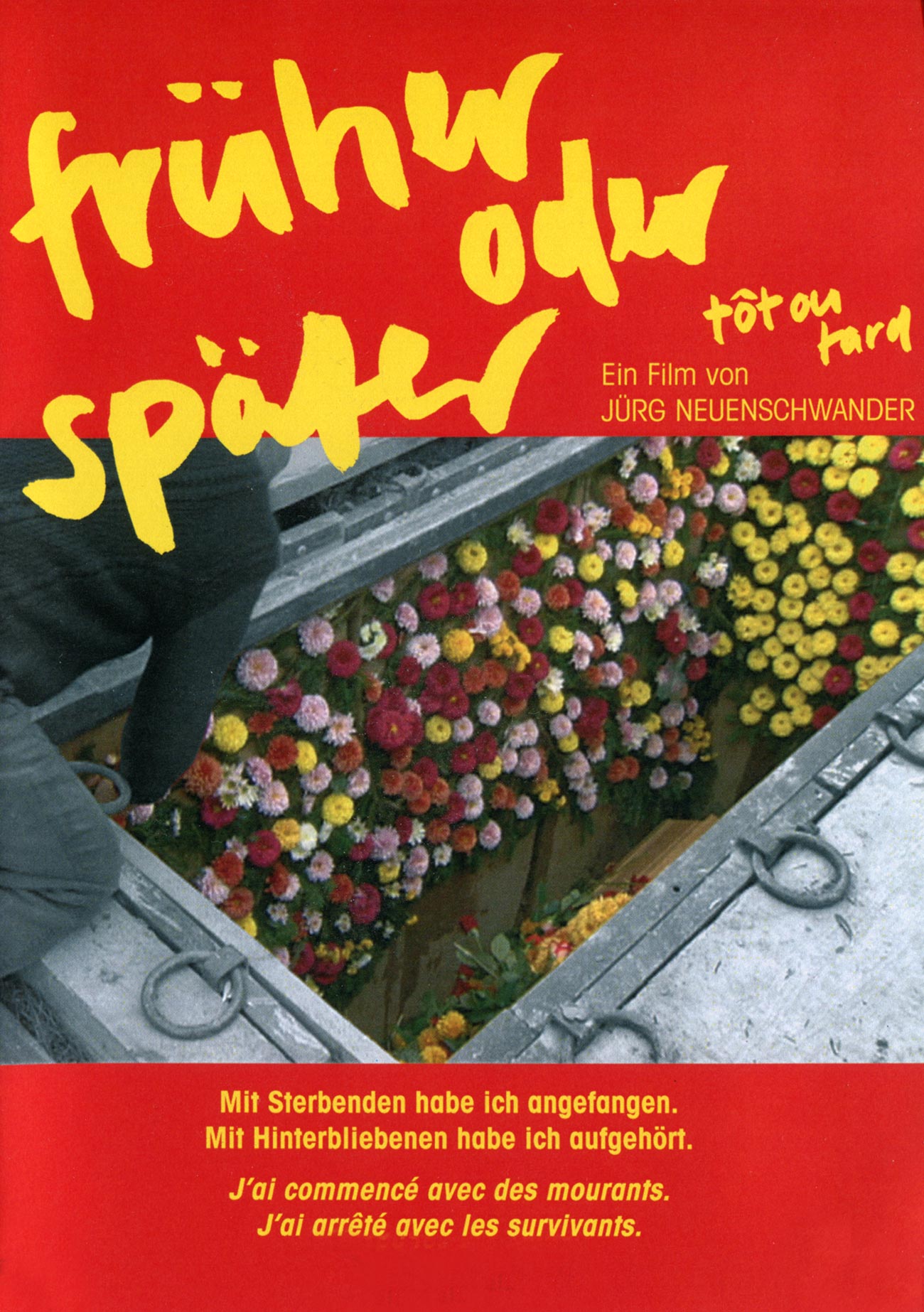 sooner or later captures ordinary acts, which in the face of death become a ritual, and gives space to the subtle, nearly invisible gestures and movements, which make the suffering and insecurities more bearable: Caressing a cat, a handshake or a fleeting glance; pictures and moments in death and grief, which we avoid in every day life, feeling insecure, fearful or ashamed. sooner or later tells about the universality of the only certitude in human life. Whether in the Emmental or in Tibet, whether at home or in a hospital, the final farewell to persons and to life is a difficult and painful experience everywhere. But there is no escape from one‘s own transience anywhere.